UPDATE: 21st April 2021 at 23.55pm. Adam here with an update. More orders are being collected tomorrow, we have still not fully completed some orders from the 12th April but the bulk of them are now done. We have also dispatched many small/easy to assemble orders from the 12th through to the 18th April. Once you see the completed status for your order and within your account, this means the order has been dispatched. I am hopeful by Tuesday 27th April that all orders should be dispatched. We will be working throughout the weekend and again if you have an order placed with us, you are our sole priority, so feel free to get in touch should you have any questions. Emails are being checked twice a day. I apologise to those who are wanting to place orders with us but sincerely right now it can’t be allowed to happen as we have more orders than usual still to process. Thank you, Adam : ) Dismiss

Adam Michael has this to say “The aroma of this 10% hyraceum tincture is a complex animalic wonder that exudes a cocktail of musk, Cambodian oudh, civet, skunk, aged woods, dried tobacco leaves, hay and castoreum.

This material originates from the Rock Hyrax (Procavia capensis), a type of desert living rodent-like creature. Rock hyrax live in colonies, many of which have existed in the same regions for thousands of years. In these locations there is a build-up of semi-fossilised waste, by now fairly sterile, that can be mined and extracted whilst not causing any harm to the animals.

This material has good fixative value and is useful for building and developing tobacco accords, masculine chypres, marine notes, barbershop accords, vetiver accords, musk accords and leather bases whilst also being useful in trace amounts for increasing the longevity of white floral notes.”

This hyraceum tincture is produced from South African sourced material, tinctured in 96° ethanol and at the time of writing (13th June 2019) is now one year aged material. 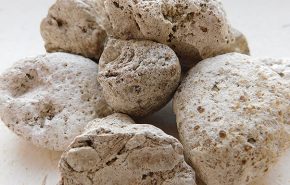 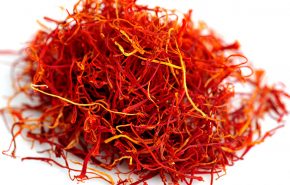 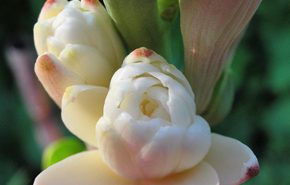 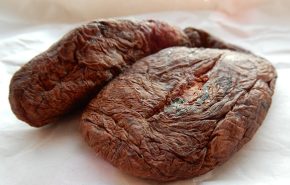 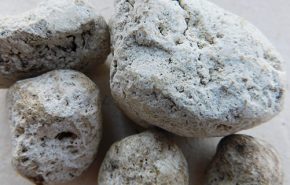 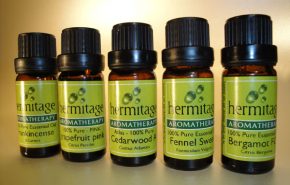 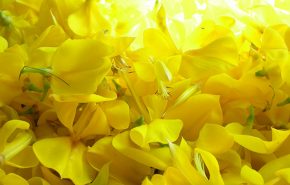 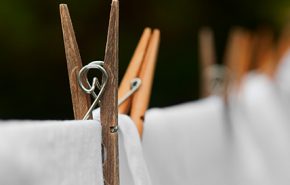