Eleonora Scalseggi has this to say “Ionone Alpha Natural Isolate is an addition to our catalogue that we are particularly excited and proud to introduce. It smells fabulous and makes your mouth water with its juiciness, it is extremely powerful and if you are looking for the real deal concerning naturalness this is it: this is a high purity (95% minimum) chiral ionone alpha produced via sugar fermentation, not the cheap and not actually natural racemic type, this is a much more prized material and basically impossible to find offered at retail level.

All over the world there are extremely few manufacturers that have found a way to produce this, so few that they are easily outnumbered by the fingers in a hand, so no wonder this ionone commands insanely high prices, when it can be found at all.

And in fact, finding a source for a good ionone alpha natural isolate that was genuinely natural has been an actual personal obsession ever since we started carrying ionone beta natural isolate a few years ago. Despite approaching several promising suppliers, the good intentions had always stayed that – intentions, because every time we enquired it turned out that their ionone alpha was natural only according to the US standards (it was racemic), and not according to the stricter EU standards, and as such they couldn’t even legally sell it to us.

Incredibly scarce in nature, Ionone alpha is NOT one of those natural isolates that can be fractionated from essential oils or other natural materials. Not naturally found in litsea cubeba as we sometimes find written online, not unless you extract citral out of it and then make this ionone via hardcore chemistry, but at that point even EU rules aside we question how natural this racemic material can be, and if it would be maybe better -and much cheaper- to turn to the aroma-chemical material instead.

Even in sweet violet flowers (Viola odorata), and to a lesser extent raspberries, ionone alpha is only found in trace amounts, which is a tad depressing if you consider that sweet violets and raspberries are among the natural raw materials that are richest in ionone alpha, thus making it practically impossible to produce it in any other way than fermentation.

Aromatically if you are not familiar with ionone alpha brace yourself because this is a very powerful material. It needs diluting prior to smelling (at least at 20%, better at 10%), it possesses good tenacity and amazing sillage, a drop of this undiluted stuff on a smelling strip will completely fill a room with red berry juiciness and sweet violet flowers powderiness. That is, unless your nose gets easily saturated by ionones and you apparently stop being able to detect its scent. Should that happen, go outside and let your nose rest for some time, and going forward remember to dilute this material before evaluating it or working with it!

As for uses, like other great classics of perfumery, ionone alpha is a greatly versatile material for its sweet fruitiness and its generous, elegantly powdery floral aroma profile, strikingly resemblant of violet flowers. As for accords, floral, fruity and tropical compositions aside, trace amounts of this ketone can be used as a modifier in herbaceous, citrus and balsamic fragrances among others.

A slightly unstable material, once at home we advise to keep ionone alpha natural isolate refrigerated to prolong its shelf life.” 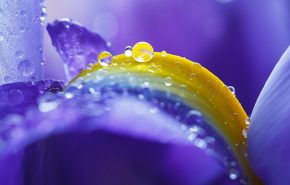 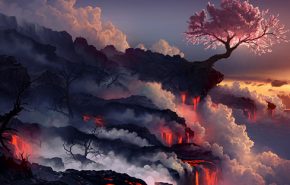 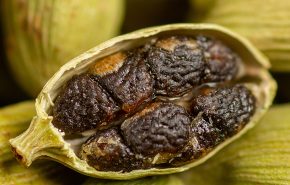 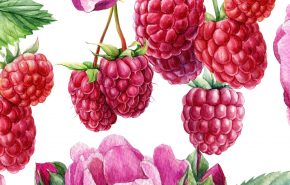 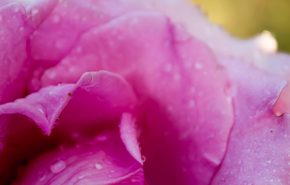 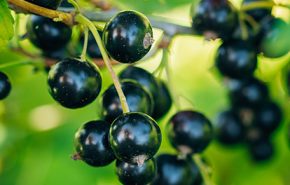 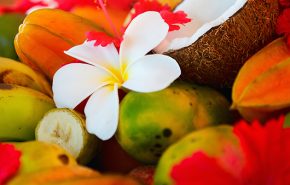