Adam Michael has this to say “The aroma is incredibly powerful, reminiscent of carrot and coriander soup with grated orange rind. This material is warm, green herby fresh, fruity, sweet and joyful throughout. For the perfumer and used in trace amounts, coriander leaf is a useful for culinary, fruit, floral and oriental compositions.”

According to Arctander, the pure herb oil consists almost entirely of decaldehyde and so would be useful in perfumery as a natural replacement for the synthetic version of this aldehyde.

Produced by steam distilling the leaves, of a pourable viscosity and pale yellow in colour. The percentage of decyl-aldehyde is commonly found in the leaf at about 80% compared to the seed at 50-60%. This aldehyde is a 10 carbon aldehyde described as having a diffusive orange note and it does indeed dominate the opening of this aroma. The dilemma in this instance is a decreased shelf life in comparison with the seed material because aldehydes will oxidise quite quickly and as a result the aroma profile will change – likely described as smelling off, sour or having harsh notes and as such this material is rarely if ever considered in perfumery which is a genuine shame. 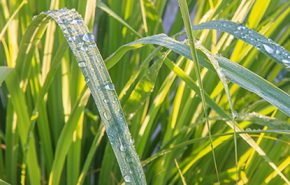 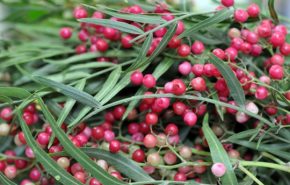 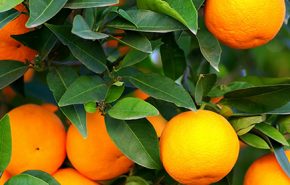 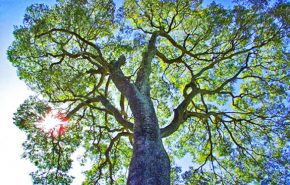 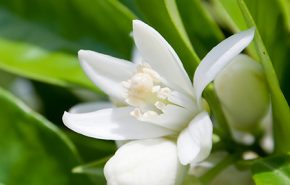