Joseph Colbourne has this to say “Sepia-coloured and of pourable viscosity, papyrus absolute of Cyperus papyrus from Egypt has striking notes of sweetness, salt, soy, mushrooms, rye bread, leather, and rubber. What a departure from the related cypriol (nagarmotha), its close relative.

While this panoply of notes may seem overwhelming, it is quite alluring in its “otherness” and as it dries down, it reveals more an austere aged paper/damp leaves aroma that makes it even more captivating. As the base develops, dry woods, rice and grain are detectable. One could consider it an ‘ancient’ scent of times past, which could prove to be helpful in creating Arabic, oriental, sacred incense blends. With some dilution, papyrus absolute may be useful in conjunction with heavy white florals and in general, serve as a ‘secret weapon’ that accents a composition that sets it apart in character and dimension. It can also serve as an alternative to the polarizing cepes (Boletus edulis) in creating a mushroom note.”

Papyrus is an extraordinary plant, which in ancient Egyptian times grew in great abundance along the banks and in the marshes watered by the great Nile River and was a form of writing paper along with being used as a substitute for wood. Papyrus absolute is obtained by solvent extraction from the flowering umbel. 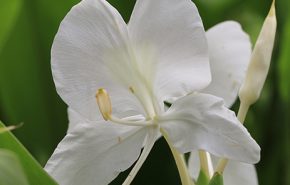 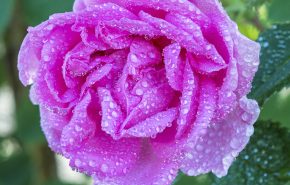 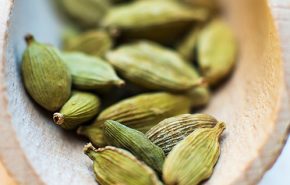 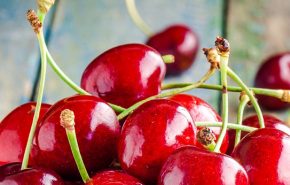 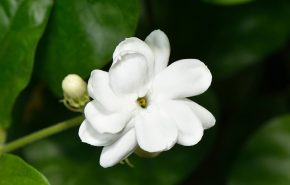 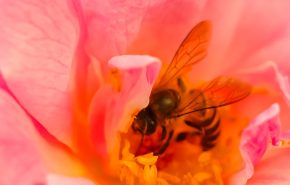 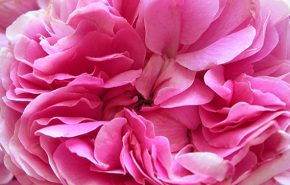 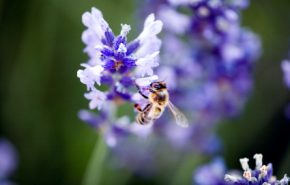