Adam Michael has this to say “The aroma of rosemary absolute is nothing short of exquisite. If you are fond of this herb, then you will love this absolute. Rosemary absolute is Mediterranean rich, herbaceous fresh, earthy, woody, a little sweet and phenomenally tenacious.

This absolute is produced by solvent extraction from rosemary grown in Southern France. The colour is olive green and of a thick waxy paste consistency so we have diluted this at 50% in ethanol which results in an easy to handle material.  A must for developing herbal bouquets, lavender accords, savoury notes and adds distinct freshness to a fragrance. Blends especially well with basil, lavender and clary sage.”

After lavender, rosemary (Rosmarinus officinalis) is probably the most important plant of the labiatae family used in aromatherapy. The bush, with its silver-green needle shaped leaves and pale blue flowers, grows freely all over Europe, but is most at home near the sea. This is reflected in its name, which is taken from two Latin words (ros marinus) meaning ‘dew of the sea’, for the plant was originally a native of the Mediterranean coast. Legend says that the flowers were once white, but that they turned blue after the Virgin Mary hung her cloak on a rosemary bush when the Holy Family stopped to rest when making their way to Egypt.

Rosemary was one of the earliest plants to have been used in medicine, and this undoubtedly overlapped with its use in cooking and in religious rites. The country people in ancient Greece, who did not have access to prepared incense, burnt sprigs of rosemary on their shrines, and it was often called the ‘incense bush’. The Romans, too, revered it as a sacred plant, and traces have been found in Egyptian tombs. The perfume of rosemary does bear some resemblance to that of Frankincense. Both are very penetrating. It was used throughout the Middle Ages to smoke out devils during exorcisms, and continued to be burnt in sickrooms as a fumigant for many centuries. The practice of burning rosemary in hospital wards in France, persisted into the present century, ironically being abandoned at about the same time that modern research proved its antiseptic properties.

Safety Data: Not to be used by epileptics 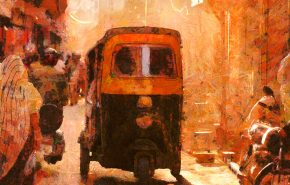 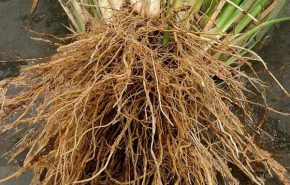 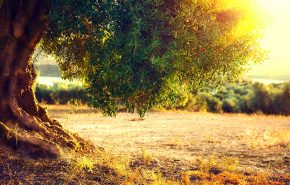 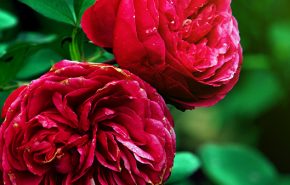 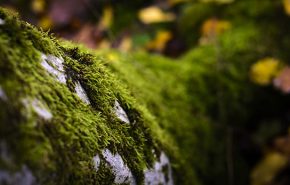 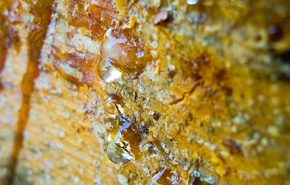 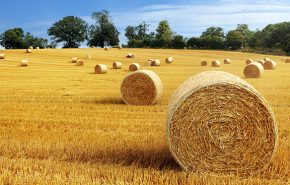 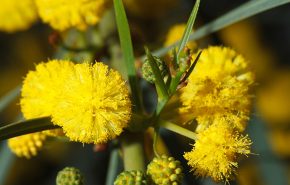