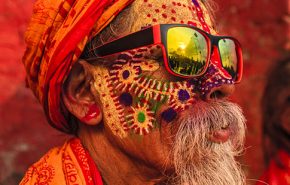 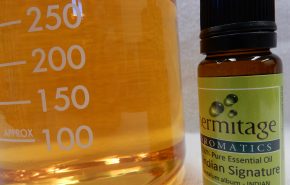 02.09.21: We now have obtained more Indian sandalwood from this producer. The batch no is SIS2 and the santalols content stands at 71%. Logs used estimated at 55 to 60 years of age and the aroma profile is very similar to batch SIS1. Thanks, Adam : )

Adam Michael has this to say “This aromatic will replace the longstanding Sandalwood Mysore E.O that I have carried for the past 12 or so years. The reason being that this signature offering has all the hallmarks of an older Mysore sandalwood. To be clear, this is not Mysore produced sandalwood but is still grown and produced within Karnataka.

Sandalwood Indian Signature e.o has been produced from S.album logs estimated at 55 to 60 years of age with a 69% santols content – simply quantified. Price point is more affordable than our Mysore e.o, and I feel on the performance and beauty scale this Signature offering is an improvement on our Mysore e.o, and not marginally either, but by a distance.

This Indian Sandalwood exudes a mega concentrated, bright and indulgent aroma profile, as though its years aged and of which as I type (18.07.21) it is not. The reason it smells so wow is in part due to the distiller, but I suspect chiefly because the trees used have had between 15 to 30 years longer to develop than the normal 30 to 40 years scenario within India now. So although we will lose the Mysore bragging rights I think its of little consequence, because ultimately what matters is the end product.

Within this aroma you have lots of gorgeous plumes of the most dreamy, smooth milky cream and buttery woody tonalities with just the right amount of sweetness and finished with musky powdered and light spiced character. Colour (see photo) is yellow to golden amber subject to weight and this material is of a pourable viscosity. The aroma grows in intensity and power output for the first 3 or so hours before settling and overall, you are looking at around 9 to 10 hours of top performance on the strip and an hour or so less applied neat on the skin I am finding. Applied to carrier the performance will of course last even longer and this material can serve those creating attars especially well.

A great fixative and blends well with all the usual sandalwood suspects, and although already very beautiful, this material has all the hallmarks of a sandalwood that will age like a fine wine. Price point is exceptionally good.” 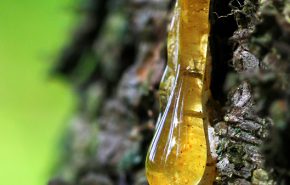 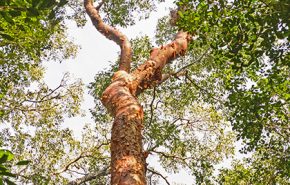 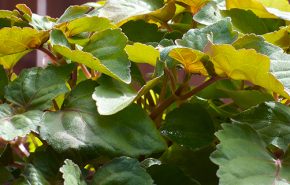 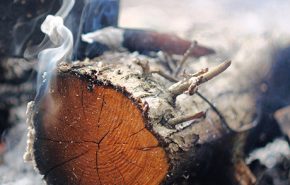 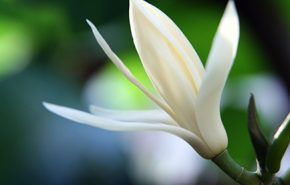 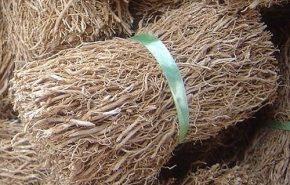 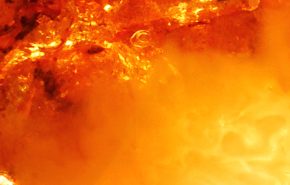 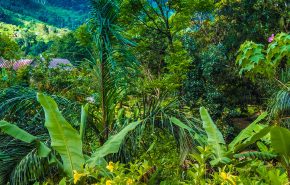