13TH MAY 12.40PM UPDATE: More orders from the 6th May are being collected today. Many easy to assemble orders after this date are also due to be collected by the couriers today. UK orders can only leave once we have National Insurance number for private customers or the EORI number for business customers as this information is requested by Fedex and helps the delivery go smoothly. 11TH MAY 8.40PM NOW CLOSED - WE ARE UNABLE TO ACCEPT ANY FURTHER ORDERS THIS MONTH: I am very sorry for any inconvenience caused but after being open for just 5 days this month, we have received enough work to keep us more than busy until the end of May. As such I have had to remove all countries from the website to prevent any more orders from being placed. The website will be reopened across June again (countries added back to site). If you have an order placed with us, you are our complete priority, so should you have questions about your order feel free to get in touch. Please note regarding the orders we have to process, no additions can be added to the orders now. Thank you to everyone for your overwhelming support of Hermitage Oils and I remain with kind regards, Adam Michael. Dismiss

Adam Michael has this to say “This Anisaldehyde Natural Isolate is one of my personal favourite Natural Isolates offerings. Sometimes it is also called Aubépine (the French name for hawthorn) because its scent actually reminds of hawthorn flowers even though it is naturally occurring in cassie flowers, and not in hawthorn!), but it is also packed with soft anise and delicious almond notes. This is a material that is relatively easy to come across in its aroma-chemical version, and much less common to find as a natural isolate. The anisaldehyde natural isolate is overall sweeter than its aroma-chemical counterpart we have sampled in the past, and has a more pronounced soft-floral character, less anisic and closer to scent of hawthorne flowers in my opinion. It isn’t at all the classic floral smelling perfumery material like say rose, jasmine, neroli or lavender, but I find it very addictive, unusual yet familiar (possibly with some childhood memories-infused play-doh nuances). A staple material for perfumers, once again far surpassing the synthetic offerings available elsewhere in both beauty and naturalness. Highly recommended.”

Arctander has this to say “Intensely sweet floral, yet somewhat “hay- Iike” odor, generally described as Hawthorne- like…
Very widely used in perfumery, only restricted because of its poor stability in alkali and in the presence of Amines. Certain fragrance types may contain well over 10% of this aldehyde, while a few percent or less can introduce satisfactory effects in other types. It is an excellent companion to the sharper aldehydes, will round them off and reduce their pungency.” 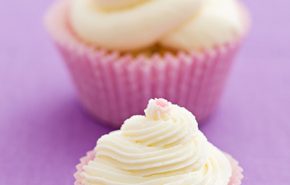 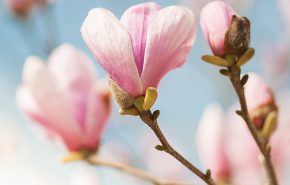 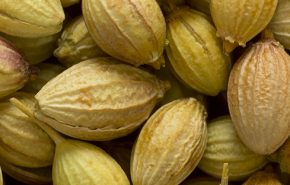 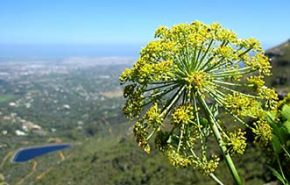 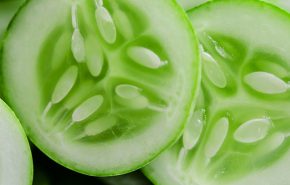 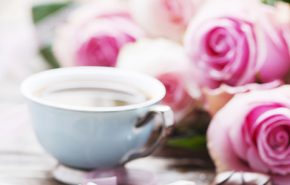 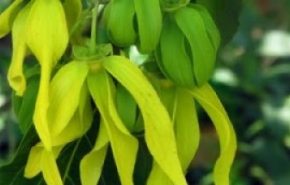 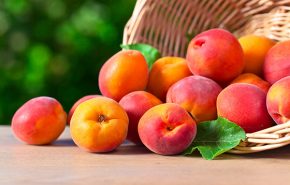